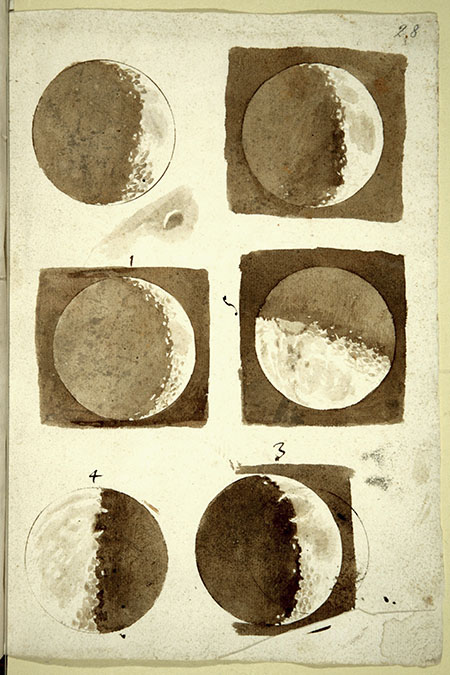 Galileo's drawing of his telescope observations of the Moon.

While the paradigm in the physical sciences is experimentation, the use of empirical data-driven approaches has a long history.  Indeed, while one typically things of Galileo’s supposed experiments dropping spheres from the leaning Tower of Pisa, or measuring the period of pendulums, the most notorious of Galileo’s activities was to observe and draw celestial bodies (see Figure).

However, the most modern data science study of the time was conducted by Johannes Kepler, who took the extraordinarily precise astronomical data collected by Tycho Brahe, and discovered the elliptical shape of planetary orbits.

In modern times, physicists and astronomers continue to the at the forefront of Big Data science. High-energy colliders, such as those at CERN, generate enormous amounts of data. On June 29, 2017, the CERN Data Center exceeded the 200 Petabyte milestone. In astronomy, the 30 year-old Hubble telescope compiles about 12 Gigabytes of data a day, but new instruments, such as the Large Synoptic Survey Telescope (LSST), the Laser Interferometer Gravitational-Wave Observatory (LIGO), and the soon to be launched James Webb Space Telescope, are generating Petabytes of data.

But physics and astronomy are not the only physical sciences being transformed.  Advances in geophysics and climate science/meteorology have traditionally been driven by careful, patient, and high-tech observation. Already in the 1980s, seismologists began to map the Earth’s interior structure in three dimensions. Other data-driven achievements came about via GPS data that was able to record over years to decades the ultra-slow motion of tectonic plates that was known to occur over millions of years but also showed how the plates are internally deforming. Indeed,   seismologists were the first group of scientists to openly share their data internationally.

In chemistry and materials science and engineering, the ability to study matter at the nanoscale, and the increased use of computer simulations to predict physical and chemical properties of materials is yield a new approaches such as the materials genome initiative.

Northwestern scholars are the the forefront of all of these efforts. Below, you can read about their discoveries. 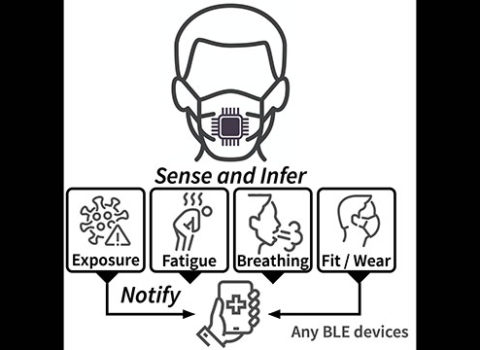 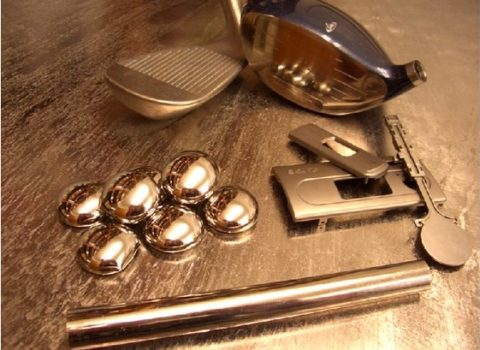 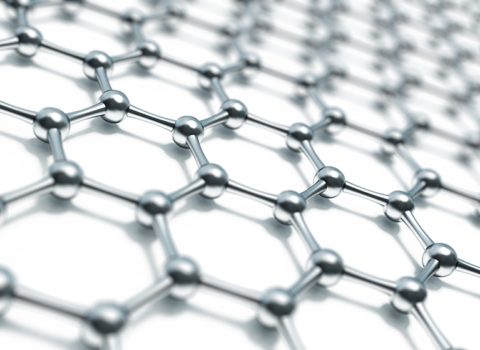 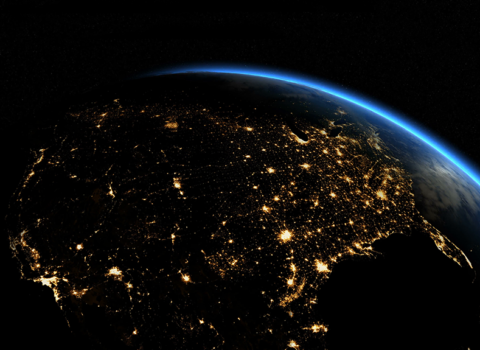 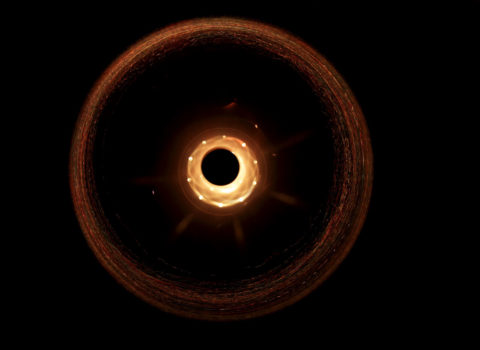 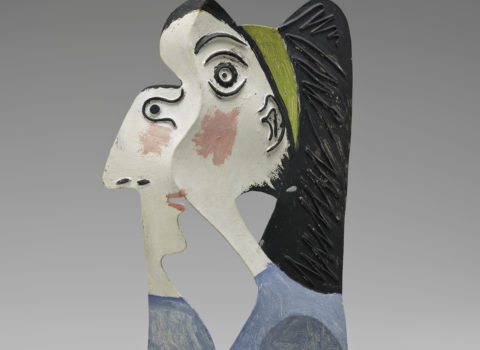 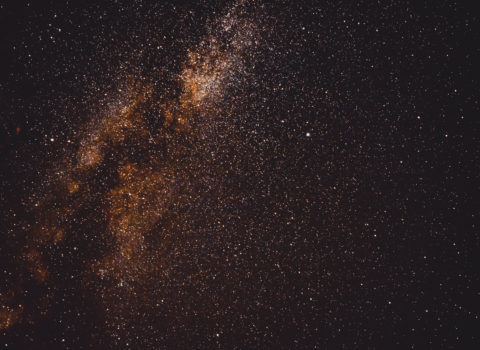 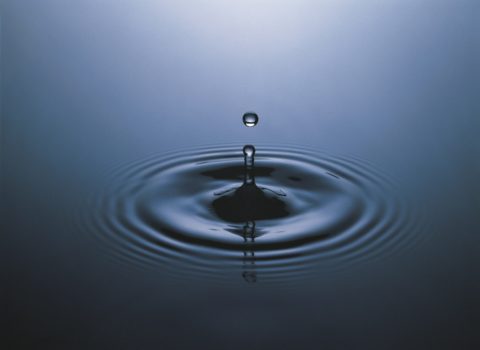